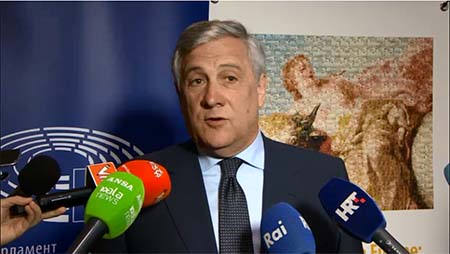 The intervention of the President of the European Parliament during the High Level Conference Cultural Heritage in Europe: linking past and the future

In a previous article, we told our readers the emotion of attending the High Level Conference Cultural Heritage in Europe: linking past and the future in the framework of the Year of European Cultural Heritage 2018, which took place on Tuesday, June 26, at 2:00 pm, in the Plenary chamber of the European Parliament’s in Brussels. Now, we now focus on the intervention of the President of the European Parliament, Antonio Tajani.

The event, as we remember,o rganized at the initiative of Tajani in close cooperation with the Commission for Culture and Education of the EP, aimed at the greater involvement of citizens on the social and economic importance of European culture and cultural heritage.

In the presence of politicians, artists, foundations and representatives of museums and other cultural institutions, they talked about ways to exploit the potential of cultural heritage as a driving force for economy and innovation.

The President begins his speech by briefly greeting in English, French and Spanish then continues in Italian. He thanked those present, the European Union Youth Orchestra, which was able to touch the strings of his heart by marvelously performing the notes of Howarth, Verdi and Beethoven. He said he is especially impatient to listen to the 40 children aged 6 to 12 from Europa inCanto, that at the end of the 1st panel will be engaged in some arias of the Aida.

He remarks that the Parliament, home of citizens, is the soul of our being Europeans and states proudly to have as guests prestigious witnesses of European genius such as Jean-Michel Jarre, composer, musician and producer; Daniel Barenboim, pianist and director, Ezio Bosso, director and composer; Thierry Marx, chef, Mathilde de L’Ecotais, photographer and designer; Radu Mihaileanu, director and honorary president of the “Lux” jury, established by the European Parliament in 2007.

In about 10 minutes, Tajani emphasizes the need to rediscover the importance of our cultural heritage, our identity.

There are over three thousand years of history in which the depth of our roots have shaped our common identity. If we were able to build together a Union based on the sharing of values, with freedom and dignity of the person at the center, we owe it to this story first of all.

This identity was born between the islands and on the shores of the Mediterranean, along the rivers, in a continuous journey of exchange and mixing of goods and ideas. A journey continued along the great consular roads, in the amphitheatres, with the philosophical and satire works, comic theater and tragedy.

It continued in the medieval abbeys that transmitted our ancient knowledge. In the first universities, with the pilgrimage of students from all over Europe. In free communes, in free ports, always open to the adventure of new commercial outlets and new lands to explore.

Throughou the Renaissance, the Enlightenment, Romanticism, modern thought, in a continuous integration between genes from all over Europe: from Dante to Shakespeare, from Caravaggio to Rembrandt, from Moliere to Goethe, from Bach to Mozart, from Voltaire to Manzoni, from Van Gogh to Picasso, from Camus to Pirandello.

Thanks to this extraordinary journey, half of the UNESCO world heritage is located in Europe.

We Europeans know who we are and we must not be afraid of being open to comparison with other cultures.

Thanks to this history, Europe is at the forefront of cultural and creative industries.  Where beauty, design and style merge with technology and knowledge in the industry, in the continuous search for excellence.

These sectors are among the most dynamic, open up opportunities for growth and create new jobs for young people. For every direct job, the cultural sector generates 27 indirect, many more than the car industry, to give an example. 7.8 million of people in the European Union work in the cultural and creative industries.

Today’s debate will also be dedicated to the challenges of protecting and promoting creative processes in the digital age. Without decisive action to preserve our creativity, the whole economy of the continent will suffer.

We have to support our kids who dream of becoming writers, directors, musicians, designers, cooks, in a world dominated by technology giants. A wide cultural offer must be guaranteed, avoiding homologation.

The European Parliament is at the forefront of these challenges.

I would like to thank my colleagues for their excellent work on the modification of the audio-visual media services directive, which includes the inclusion of European content quotas on video-on-demand platforms. Initiatives such as the “Lux” award contribute to cultural diversity in cinema, too.

Creativity requires investment and dedication and goes out without proper remuneration. We can no longer tolerate that European creativity will be exploited to enrich the giants of the web.

Too often, the platforms spread music, films or texts by journalists and literaries without compensation; or allow for intellectual property counterfeiting on fashion or design.

The Union must ensure the smooth functioning of the digital market by ensuring effective protection of copyright.

Wherever we go in the world, Europe is synonymous with style, knowledge and beauty. It is our strength, an undisputed global leader. This heritage cannot be delocalized. It is the real driving force for a new political and economic Renaissance.

In the next 10 years, the number of international travelers will double, reaching 2 billion.

In large part, it will be composed of a new emerging class, especially from Asia, with spending power. These new travelers are looking for beauty, style, design, fashion, food from Europeans. They can be an inexhaustible source of new demand for goods and services, and for exports. With repercussions on all the key sectors of our economy: transport, construction, trade, shipbuilding, fashion or food processing.

Cultural heritage is a key element for the economy and attractiveness of European regions and cities. Innovation is the way to stimulate this potential.

Think of digitized museums or time travel with augmented reality in our archaeological sites, industrial tourism or trips to discover the local food and wine culture.

At the end of the opening session, a report produced by ARTE will show us examples of how the digital revolution helps to revitalize our legacy.

The ambitious project “Time Machine of Venice” aims to digitize 10 centuries of archives of the city of Venice. Its goal is to revive the Venice of the past, making it accessible in 4 dimensions.

Ladies and gentlemen,
cultural heritage represents not only our roots but also above all our future.
Economy and security cannot create by themselves a common European feeling.

The year of European Cultural Heritage is an opportunity that we cannot lose to rediscover the extraordinary cultural diversity on which we base our European adventure. Only by becoming aware of and re-centering the cultural dimension can we avoid the end of the European dream.

Tajani gave the floor to the Luxembourgian Jean-Claude Juncker, President of the European Commission, who emphasizes that European cultural heritage also means solidarity to build every day, which appears, however, too often lacerated.

He particularly insists on the EU motto, United in diversity, on integration, daily union of strengths and talents. It also mentions the great success of the Erasmus + program and the need to implement the allocation of funds in the budget from € 14.7 to € 30 billion. Because the young people precisely contribute to the process of European integration.

He concludes, culture and digital must go hand in hand in a harmonious way, and to do so the modernization of copyright is in question.  Only by promoting and respecting culture do we respect ourselves.

For more information, refer to the link of the conference.

Once the classroom is left, President Tajani will be available to the press for a brief conference.

We report the video shot outside the European Parliament’s Parliamentary Plenary chamber. 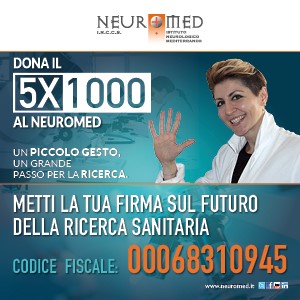 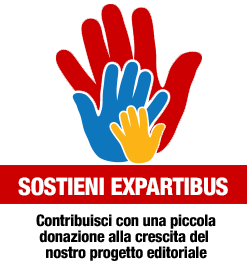 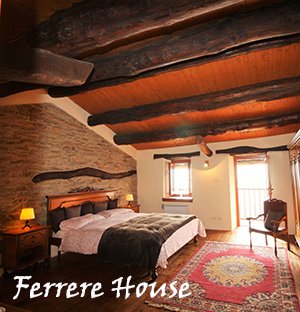 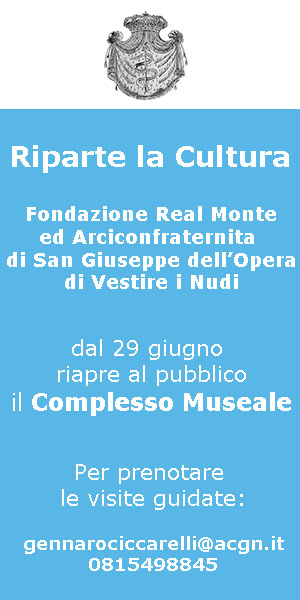 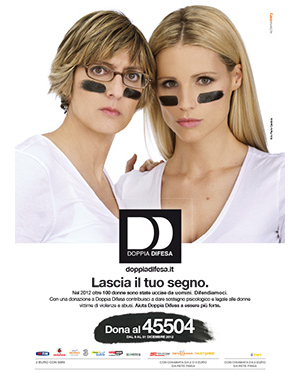 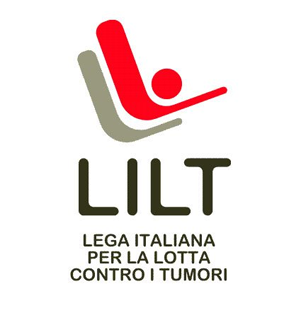 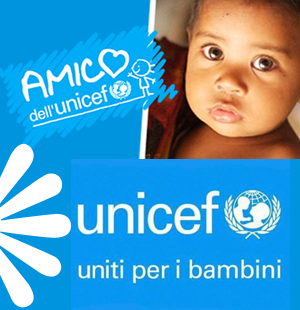